I am working on a robotic arm powered by Arduino controlled by a phone app. 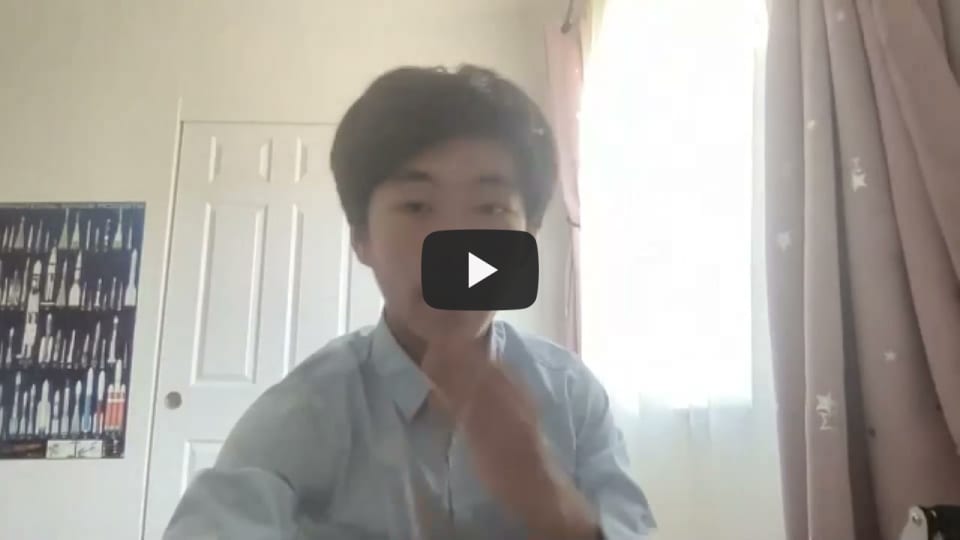 My final milestone is getting the sensor to work, which turned out to be the most difficult milestone. I added a switch on the app. When the switch was enabled, the claw would automatically close around anything that got too close, and when nothing was close it would open. This also works if the arm moves toward something; it will grab it if it is within range. 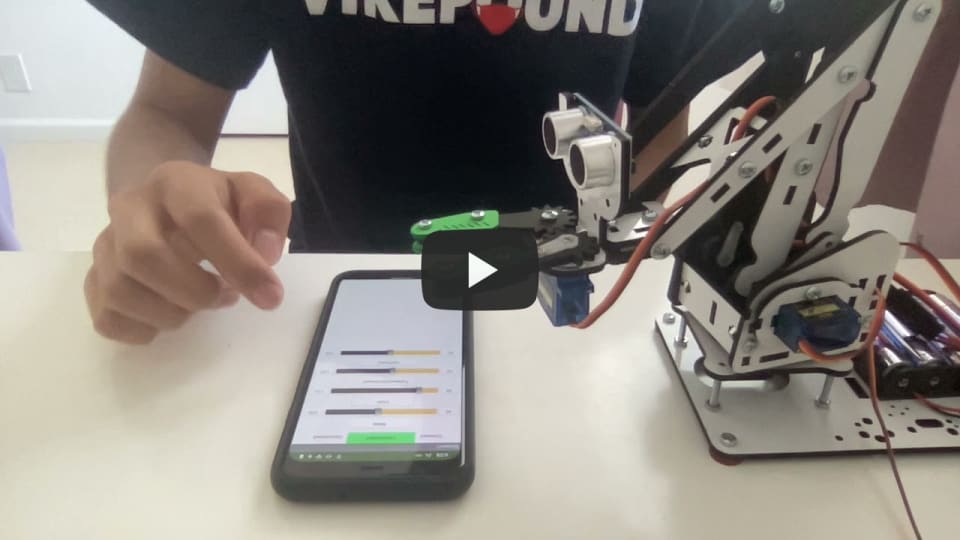 My first milestone is to finish building the arm, and to get the motors to control it. There are 4 servos, which are powered by an Arduino and a 6V battery pack. The servos control rotation of the base, opening and closing of the claw, and motion of the arm (forward/backward/left/right). They are controlled by an Arduino computer program where you can enter degree numbers and that will rotate each servo individually to any degree (between 0 and 180). 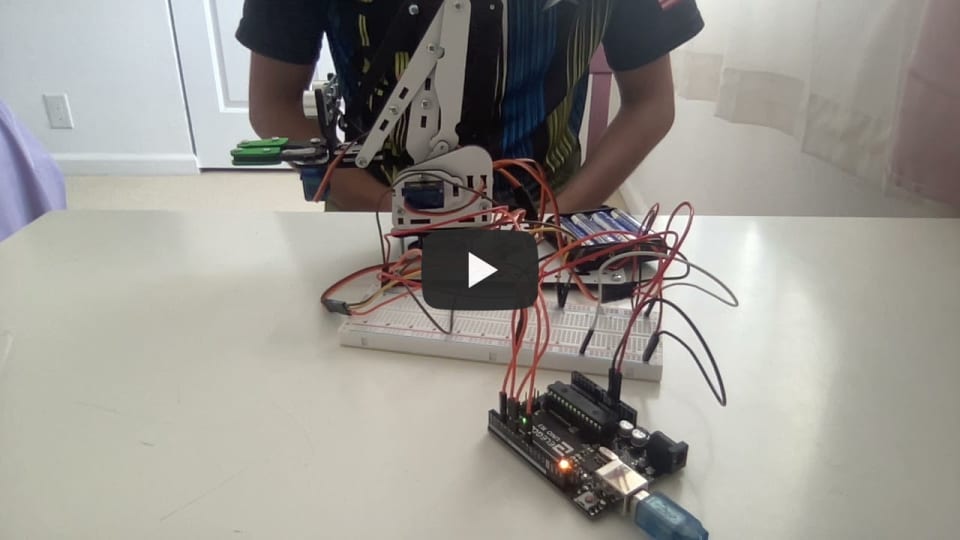 This is the circuit diagram with the servos.